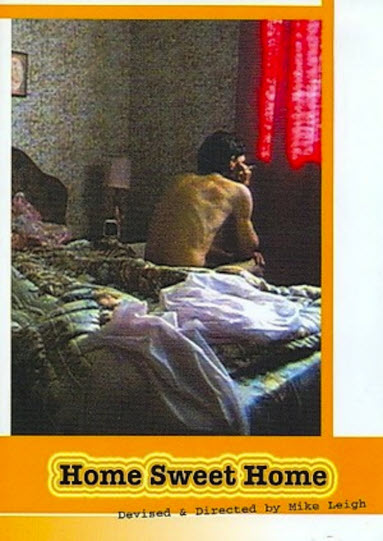 Faced with the prospect of being sent to work abroad, Sally Brown returns home from London to Hull, to see if she still feels the same attachment for her home town - and for her old ...

Playwright Christopher Hudson finds his medical problem hinders his writing. He employs secretary Sandra George and dictates his new play to her, but tensions soon develop between the two. ... 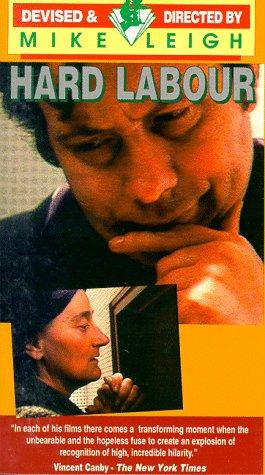 A quiet and put-upon house cleaner breaks her silence.