A Room for the Winter

A former South African anti-apartheid campaigner deals with life as an expatriate in London.

Iris in the Traffic, Ruby in the Rain

A planning decision must be made, and the motorway extension must go through on either the Golf Course or the Allotments - will the greens survive or the peasant lands?

Too Late to Talk to Billy 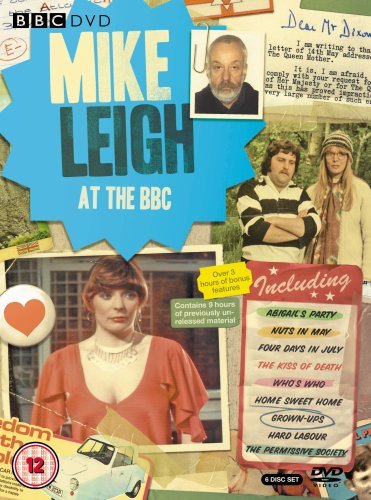 Three postal workers and their dysfunctional families interact over cups of tea and Sunday dinner.