Starting out as a live show from New York City, "Omnibus" was hosted by Alastair Cooke and featured everything from discussions about science and the arts to original works by such ... 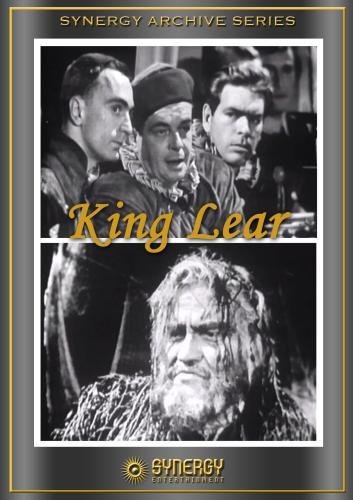 An old king, stepping down from the throne, disinherits his favorite daughter on a mad whim and gives his kingdom to his two older daughters, both of whom prove treacherous. 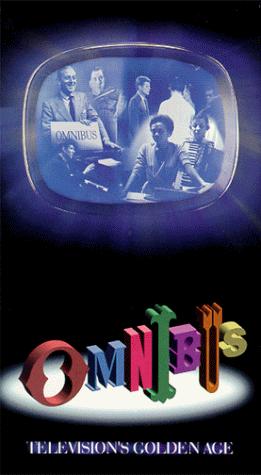 The Man of Destiny

A young army officer, Napoleon Bonaparte, is outsmarted by a mystery woman.