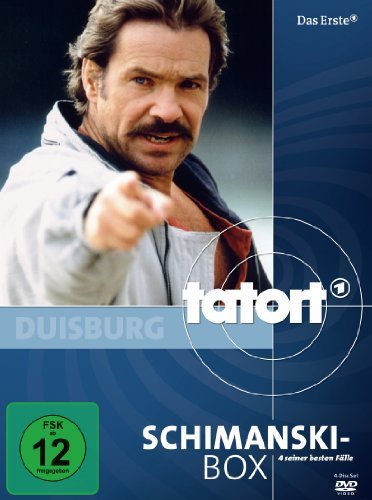 When an immigrant railway worker from Italy is found dead in Munich, homicide inspector Veigl and his team suspect murder. However, it turns out that the deceased died in an accident when he an his workmates did illegal construction work for one of their German colleagues who stole the building material from the railway company.