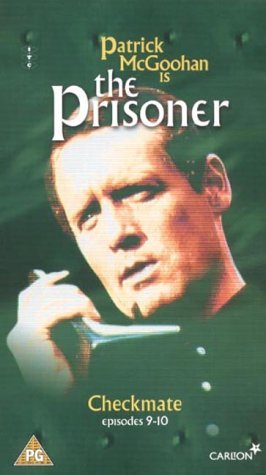 Not to be confused with the 1967 TV series of the same name (also starring Patrick McGoohan), this adaptation of Bridget Boland's 1954 stage play depicts the conflict between a Cardinal (allegedly inspired by real-life Hungarian Cardinal Mindszenty) in an unnamed totalitarian state and the Interrogator who tries to force him into a public abjure of his religious convictions.