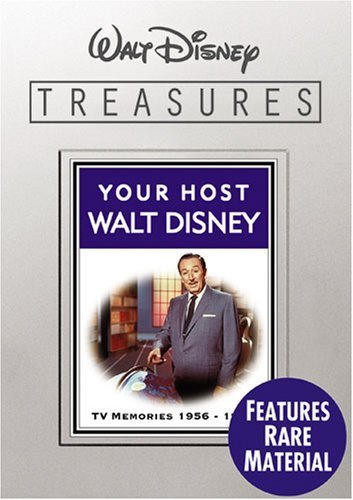 The first half of this episode, in which Walt celebrates four years on TV, is about how Sergei Prokofieff's composition "Peter and the Wolf", which he played for Walt, convinced him to make a cartoon short based on this piece. After that, the second half involves the real celebration, in which the Mouseketeers from "The Mickey Mouse Club" question Walt on his plans for future shows and convinces the startled studio chief to give a special preview. One of the projects planned is a never made live-action film called "Rainbow Road to Oz".