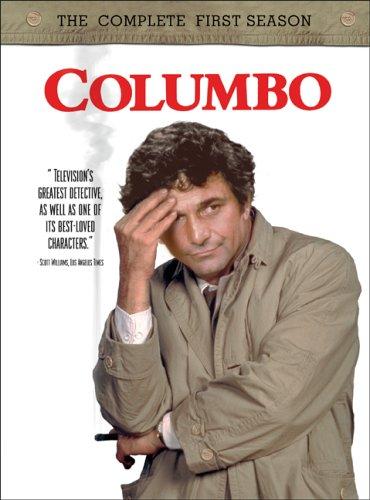 Lt. Columbo investigates the murder of Rudy Matthews, an art collector found shot to death in his home. The killer is the dead man's nephew, art critic Dale Kingston, who, with the help of his accomplice Tracy O'Connor, effectively masks the time of death to give himself an alibi at an art exhibit. From the outset, Columbo can't quite understand why the thief would have first selected a painting of lesser value before suddenly switching to the two most valuable paintings after the killing. Kingston tries to point Columbo in the direction of his aunt, Matthews' ex-wife Edna. The fact that Matthews left his entire art collection to her seems to support that idea. Columbo isn't buying it and sets a clever trap for him.