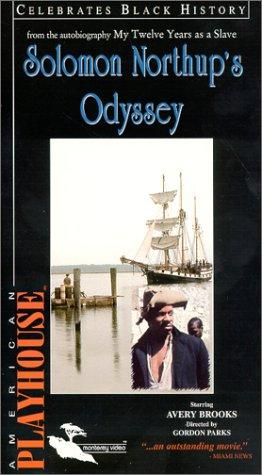 This is based on a true story. Solomon Northrop is a black man in the mid 19th century before slavery was abolished. He's a born freeman who works as a carpenter and is also a part time musician. One day he is approached by some men who want him to play for them. However, that is not their intention; they have kidnapped him and sold him into slavery. Now he has to endure the hardships that he has been spared because of his status as a freeman. And his family who don't know what happened to him is searching for him but where do they go? And Solomon also wishes to let them know where he is so that they could get him but unfortunately no one believes his story or is willing to help him.