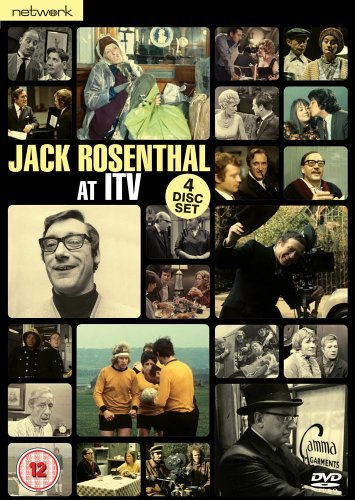 Facing retirement, elderly journalist Clarence Hubbard reflects on the pointlessness of a life wasted writing banal tabloid human interest, animal, and crime stories. Rather than go quietly to tend roses in a garden, Hubbard begins a series of violent actions not unlike those described in tabloids, and this is heightened by inter cutting tabloid headlines between scenes. Throughout, there are occasional shots of a television critic who watches this very play as it unfolds, and he writes a negative review filled with cleverly phrased but bitter invective.