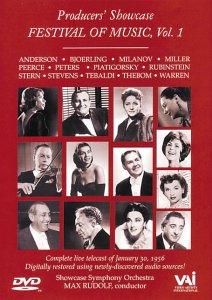 Mayerling is the name of a notorious Austrian village linked to a romantic tragedy. At a royal hunting lodge there, in 1889, Crown Prince Rudolf--desperate over his father's command to put away his teenage mistress, the Baroness Marie Vetsera--shot her to death and killed himself. The misfortune may indeed have been a murder-suicide, but perhaps it was a political assassination, or even the result of a lunatic family vendetta: scholarship is still catching up with the facts.