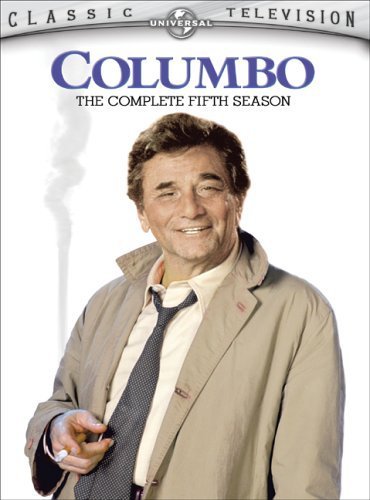 Last Salute to the Commodore

Charlie Clay runs a ship-building business owned by his father-in-law, Commodore Otis Swanson, who is not happy with his profiteering son-in-law's shady dealings. Nor is he pleased with any of the people closest to him, including his alcoholic daughter Joanna Clay, his elderly nephew Swanny Swanson or his lawyer Kittering. Soon the Commodore is murdered, and Charlie Clay covers it up by impersonating the Commodore, taking the corpse out on the man's yawl at night and throwing the body overboard. Lt. Columbo investigates this case with the help of a veteran sergeant and a 29-year-old novice. The rumpled, redoubtable detective knows Clay covered up the crime, but his assumption that Clay committed the crime may prove premature.