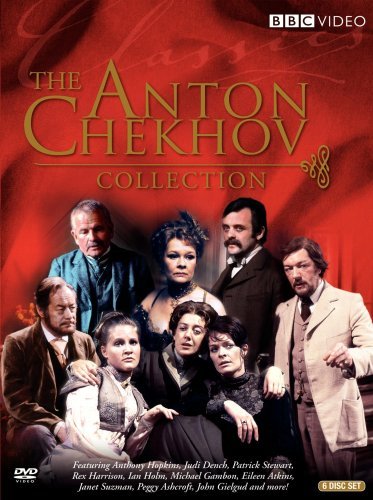 BBC Play of the Month

The story of Georges Danton, a leader of the French Revolution, who created the office of the Revolutionary Tribunal as a strong arm for the Revolutionary Government. Within months he knew this power was a terrible mistake and fought to have it ended with tragic consequences.