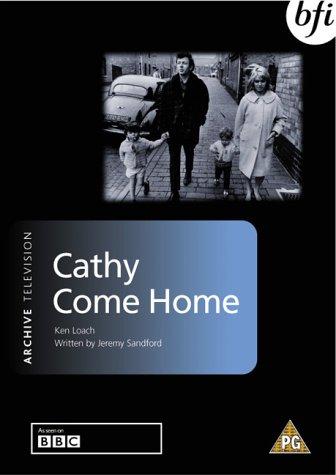 From the BBC's influential 'Wednesday Play' series. This tells the bleak tale of Cathy, who loses her home, husband and eventually her child through the inflexibility of the British welfare system. A grim picture is painted of mid-sixties London, and though realistic the viewer cannot but realise that a political point is being made. One of the consequences of this film was the enormous public support for the housing charity 'Shelter', whose public launch came shortly after the programme was first shown.