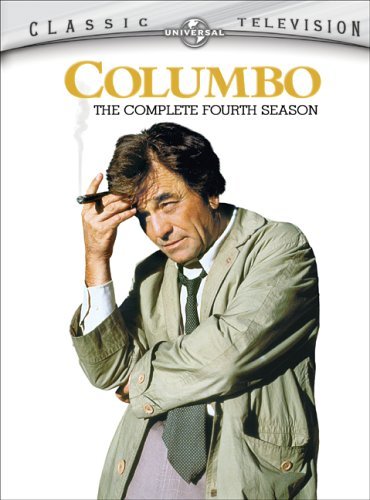 Colonel Lyle C. Rumford, the proud Commandant of a military academy, is incensed that William Haynes, the owner of the property, wants to turn it into a co-ed college. So, Rumford plots to kill Haynes with a back-firing cannon that Haynes is due to fire in a ceremony. Rumford arranges for the cannon to explode by blocking its discharge with a cleaning rag and thereby making the explosion seem an unfortunate accident caused by a clumsy attendant. Los Angeles Police Department's Lieutenant Columbo comes to the academy to investigate Haynes' death and instantly suspects that Rumford had something to do with the explosion, which Columbo believes was not accidental. Columbo unrelentingly seeks to prove that Rumford had motive and opportunity to rig the cannon.