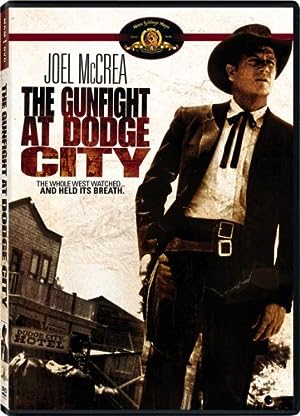 Bat Masterson doesn't look for trouble, but he doesn't walk away from it. When an army sergeant in Hays City tries to kill Bat and dies for his trouble, Bat heads for Dodge City where Ed, his brother, is city marshal and a candidate for county sheriff running against the corrupt Regan. Bat buys a share in a local saloon, partnering with the widow Lily.