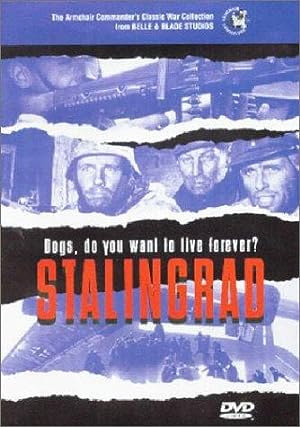 1942. First lieutenant Wisse, young and still idealistic, is sent to the Eastern front where a renewed German offensive is in full swing. During his trip, he witnesses the hardships entailed by the occupation of Russia, but keeps his faith in the success and ultimate good of the national-socialist endeavour.