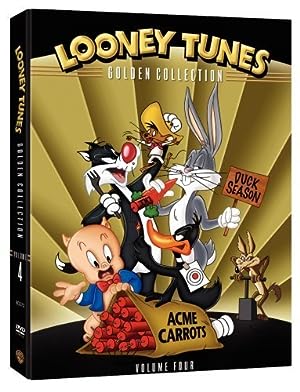 King Arthur's kingdom and the knights of the Round Table are in the doldrums since the Dark Knight stole the Singing Sword and put it under the protection of a fire-breathing dragon. The king's jester, Bugs Bunny, says only a fool would try to steal it back, so the king orders him to try. The jester boldly enters the Dark Knight's castle, initially catching his adversaries napping, but when the Singing Sword wakes the knight and the dragon, can Bugs complete his mission?