Vince Martin first recorded with The Tarriers (Erik Darling, Alan Arkin and Bob Carey) in 1957, on the hit single Cindy, Oh Cindy>. He became more widely known with his duo recordings with Fred Neil in the early 1960s. Their album Tear Down The Walls (1964) contained mainly Neil's songs, recorded with musicians including John Sebastian and Felix Pappalardi, and became very popular and influential on the burgeoning folk (and later folk rock) scene. In 1969 he recorded the album "If the Jasmine Don't Get You ... the Bay Breeze Will" in Nashville, with the musicians who had just finished recording Bob Dylan's Nashville Skyline. A second solo album, Vince Martin followed in 1973. More recently, Martin has performed with Thurston Moore, and issued an album "Full Circle" in 2003. "If the Jasmine Don't Get You ... the Bay Breeze Will" originally released as Capitol records LP 231 (1969). 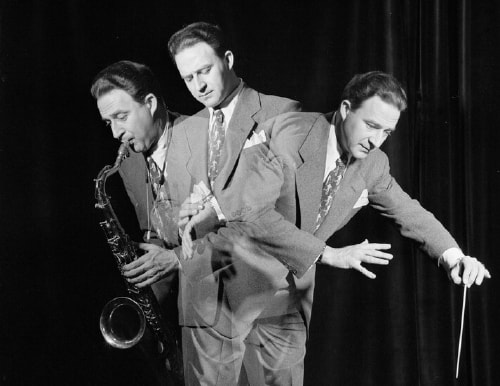 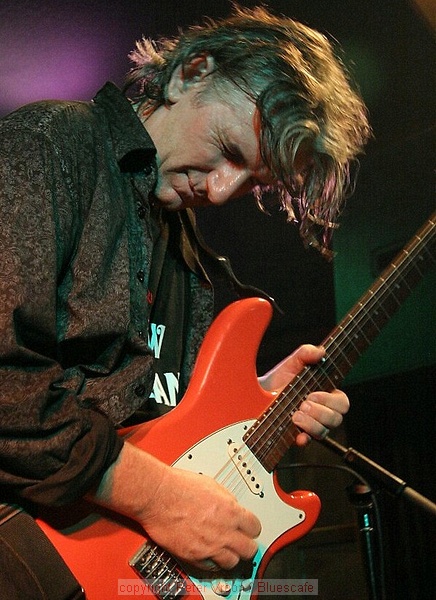 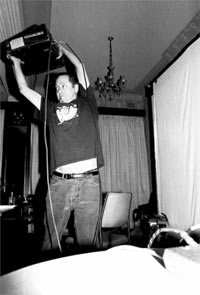 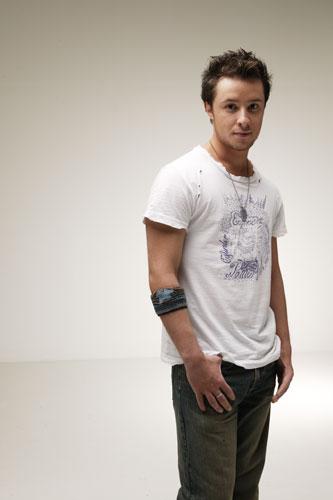