Joseph \"Joe\" Dolce (/ˈdoʊltʃeɪ/, originally /ˈdoʊlts/; born 1947 in Painesville, Ohio) is an American-born Australian singer/songwriter, poet and essayist who achieved international recognition with his multi-million-selling song, \"Shaddap You Face\", released under the name of his one-man show, Joe Dolce Music Theatre, worldwide, in 1980–1981. The single reached number one in 15 countries, it has sold more than 450,000 copies in Australia, and has remained the most successful Australian-produced single since, selling an estimated six million copies worldwide. It reached No. 1 on the Australian Kent Music Report Singles Chart for eight weeks from November 1980. 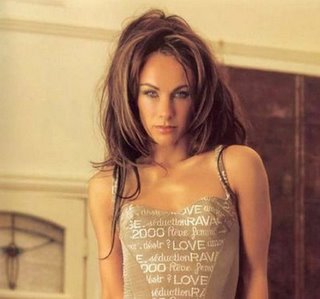 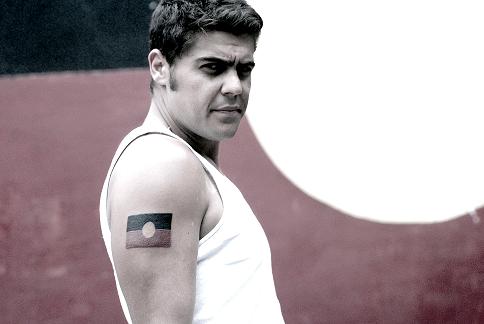 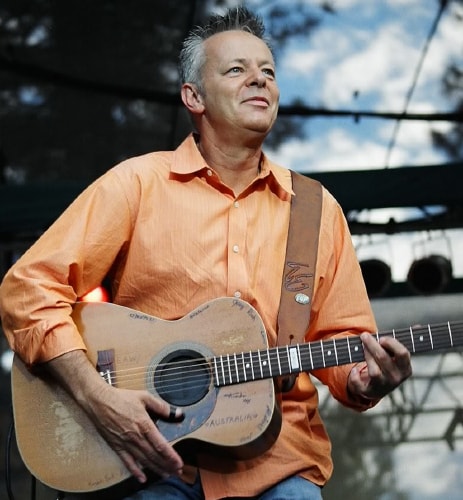