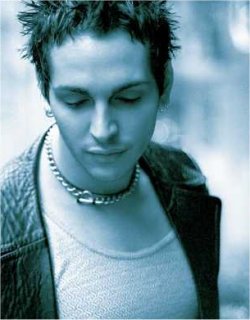 David Franj (born 23 September 1975) is the performance name of David Frangiosa (also seen as David Franciosa), who is an Australian singer-songwriter. Franj had three hit singles on the ARIA Singles Chart top 40: \"Oxygen\" (March 2002), \"Never Be Amazing\" (August) and \"God Only Knows\" (February 2003). All appeared on his debut album, Wrong Place, Wrong Time (March 2003), which reached the ARIA Albums Chart top 60. He co-wrote the song \"Perfect\" (April 2008) with its performer, Vanessa Amorosi, which reached No. 4 on the ARIA Charts and is currently certified double platinum. It was nominated as the Most Played Australian Work at the APRA Music Awards of 2009. Some of David's other prominent co-writes include the song \"All on your own\" with Rick Price, which features on the \"Best of Rick Price\" (Sony records), and the Jon Stevens performed single \"Just a man\" from his album \"Changing times\" (Universal music). 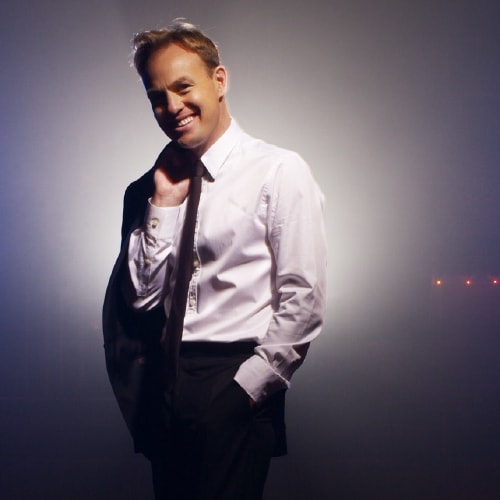 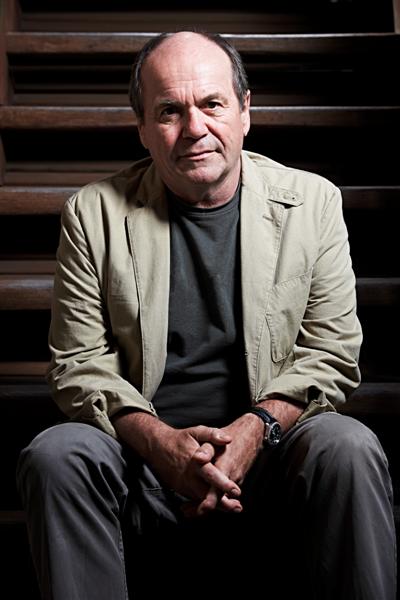