Anthony M. LaPaglia (/ləˈpɑːljə/; born 31 January 1959) is an Australian actor. He portrayed the role of Joe in the coming of age comedy Empire Records , as well as FBI agent Jack Malone on the American TV series Without a Trace, for which he won a Golden Globe Award for Best Actor – Television Series Drama, and for his portrayal of Simon Moon on the TV show Frasier, for which he won a Primetime Emmy Award for Outstanding Guest Actor in a Comedy Series. He is also known for his role as Barry \"The Blade\" Muldano in The Client. 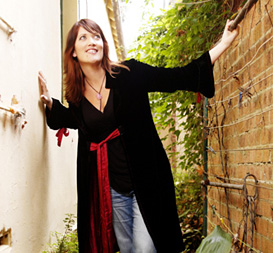 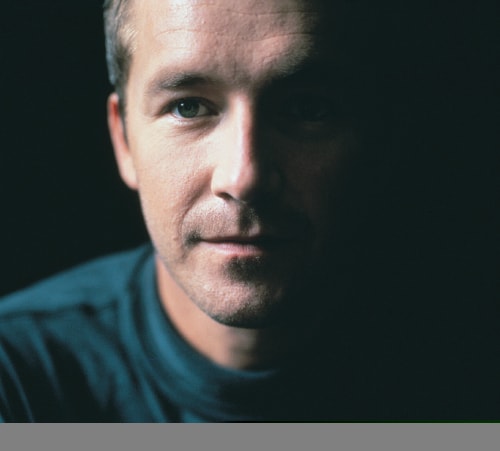 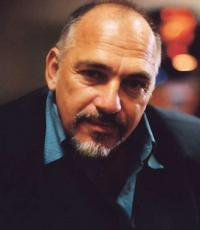