Alan Scott is a fictional superhero appearing in American comic books published by DC Comics, and the first superhero to bear the name Green Lantern. He was created by Martin Nodell and Bill Finger, first appearing in the comic book All-American Comics #16, published in 1940. Alan Scott fights evil with the aid of a magic ring that grants him a variety of supernatural powers. 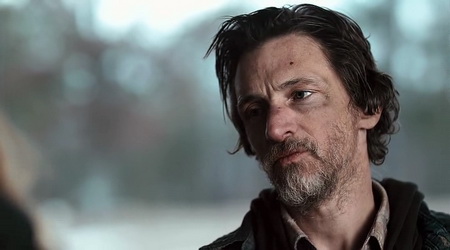 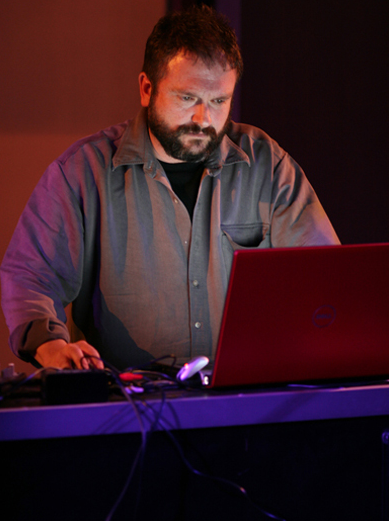 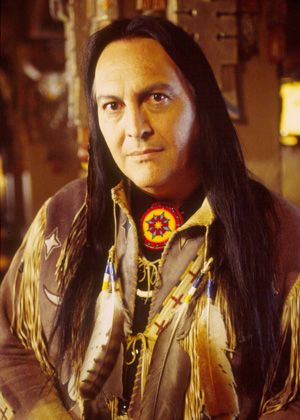 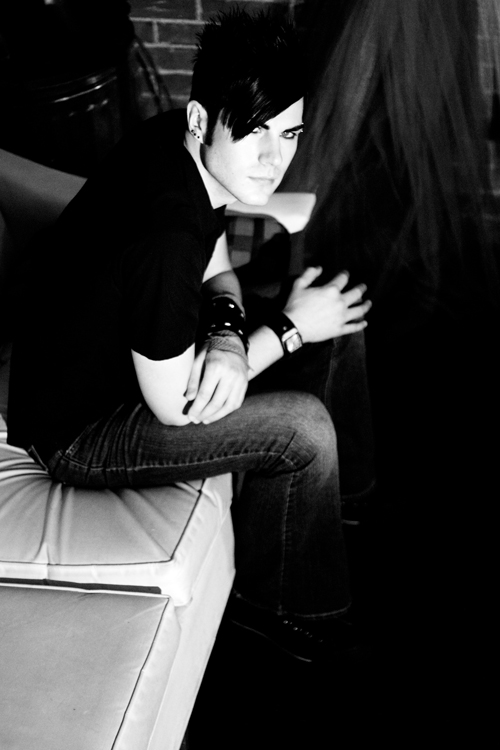