The Cure Album
by Dave Grusin

The soundtrack for the 1995 motion picture, The Cure directed by Peter Horton consists of the score from Dave Grusin. The song that plays in the opening scene and later in the feature is titled 'My Great Escape' from Marc Cohn. However, this has not been released on any medium other than the movie. Read more on Last.fm. User-contributed text is available under the Creative Commons By-SA License; additional terms may apply. 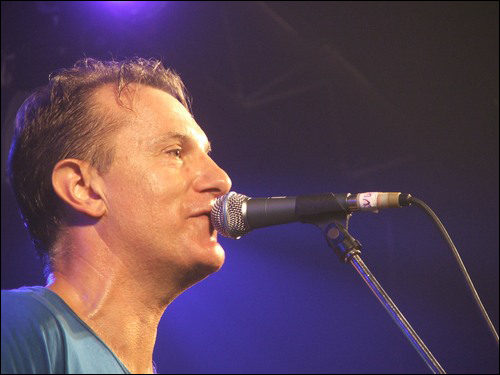 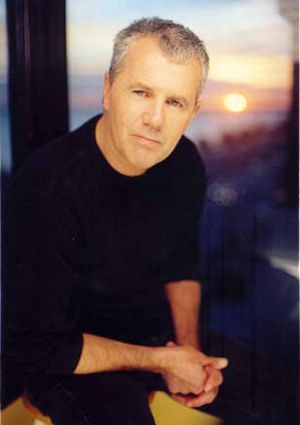 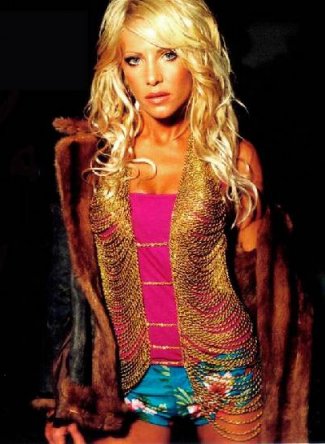