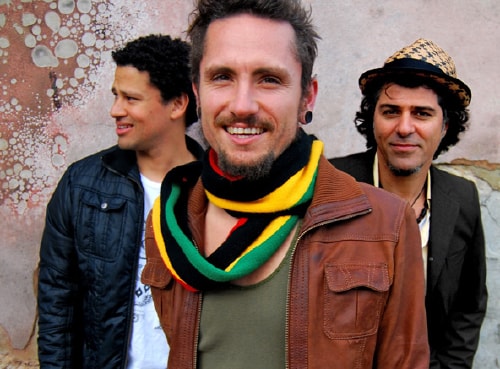 Live at Red Rocks Album
by The John Butler Trio

Notes Only Credits:
The following was taken from the CD slipcase.
"Thank You • James Elsbury, Tad Bowman, the city of Denver and everyone at Red Rocks • AEG - Don Strasburg, Sherwood Webber, Chuck Morris • Chip Hooper & Duffy McSwiggin for booking the show! • the Lighting Team - Dan Sherman, Joe Cahill, Jason Jeffries, Tim Kohlmeyer at TMS & Ben Gokie from Precue Productions • Michael Drumm and Music Link Productions • Medeski, Martin & Wood and State Radio for sharing the stage with us on this epic night • all at ATO for their support on this night especially Jon Salter • to Danielle Caruana for guesting on 'Losing You' and for being such a rock • 'Denver March Powwow' a Living Hoop Dance Troupe and Marilyn Youngbird."

The following was taken from the DVD slipcase.
"We have opened up for so many artists at Red Rocks over the years and to headline this sublimely majestic and sacred venue, after dreaming about it for so long, was a massive milestone for the JBT. It is hard to explain what it feels like as an Australian band to pull this gig off. It's a rush. We played hard, we played fast like our lives depended on it. We gave it everything we had and everything this special place and its people deserved. Thank you to all the family, friends, fans worldwide, crew and management who helped make this happen. It was a special night and we all made it a reality together. Love and respect. - JB -"

Other Notes:
"© John Butler 2011"
"All songs published by Family Music Pty Ltd • Exclusively licensed to Jarrah Records • This is an independent release"
"www.johnbutlertrio.com" 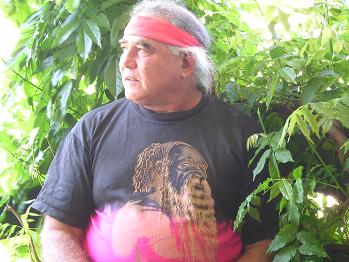 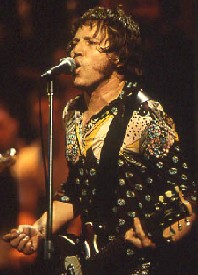 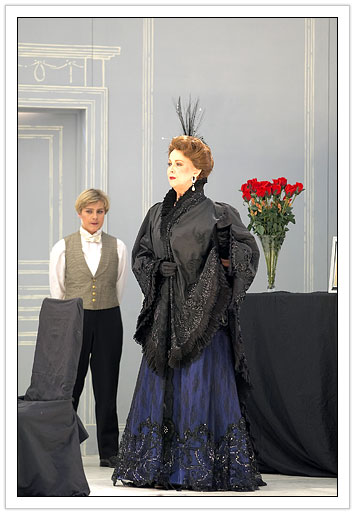 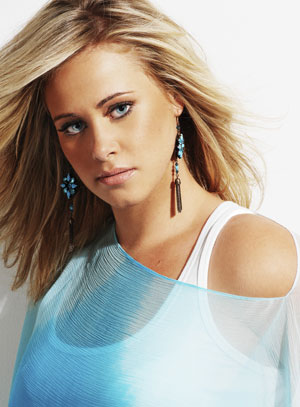 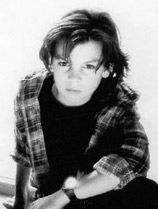